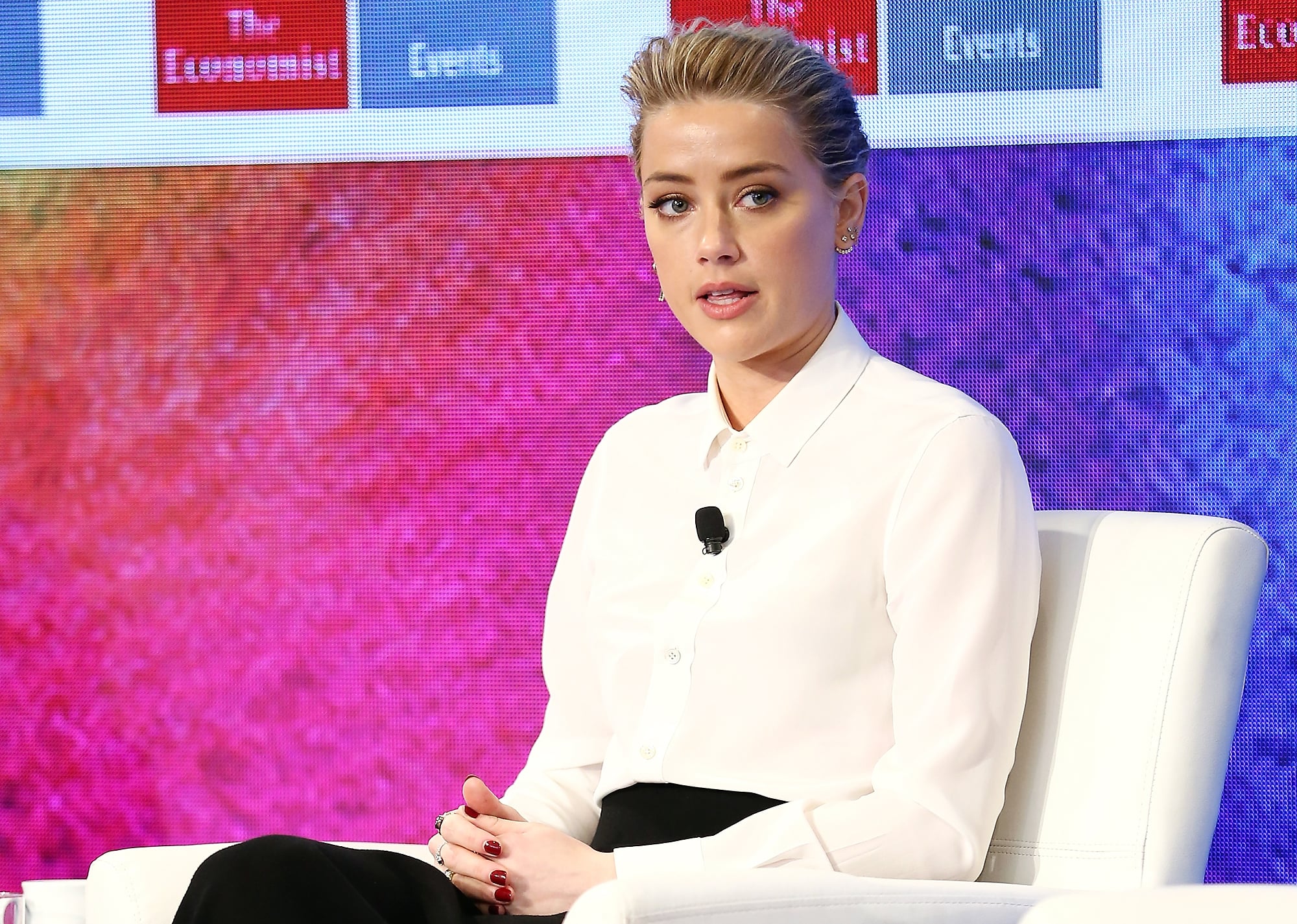 Amber Heard has been openly bisexual for years now, but many warned her about the negative effects "coming out" could have on her acting career. While speaking at The Economist's Pride and Prejudice summit panel in NYC on Thursday, The Danish Girl actress revealed she "was never in." "I was in a relationship and I never hid it and then my career and my life started to change," she explained. When asked about her 2010 interview with Ellen DeGeneres in which she talked about her sexuality, she responded, "I just answered honestly. I could tell by the look on this person's face it was a big deal. My poor publicist. Then I realized the gravity of what I had done and why so many people — studio execs, agents, advisors — did not want this coming before my name. I became attached to a label. I've never seen myself defined by the person I'm with. I saw myself being in this unique position and having a unique responsibility. So, I bit the bullet."

Amber, who recently finalized her divorce from Johnny Depp, was also told that having the word "bisexual" attached to her name would damage her career. "As a leading lady, there's a certain amount of wish fulfillment. I was asked 'How is anyone going to invest in you romantically if they think you're unavailable?' I said, 'Watch me do it.'" She then ended her discussion by talking about how the world would be a lot different if every gay man in Hollywood came out publicly. "If every gay man that I know personally in Hollywood came out tomorrow, then this would be a non-issue in a month." Despite the progress that's already been made, she said, "We have a long way to go."

Beauty News
Mary J. Blige on Her Skin-Care Journey: "It's a Process"
by Danielle Jackson 5 days ago