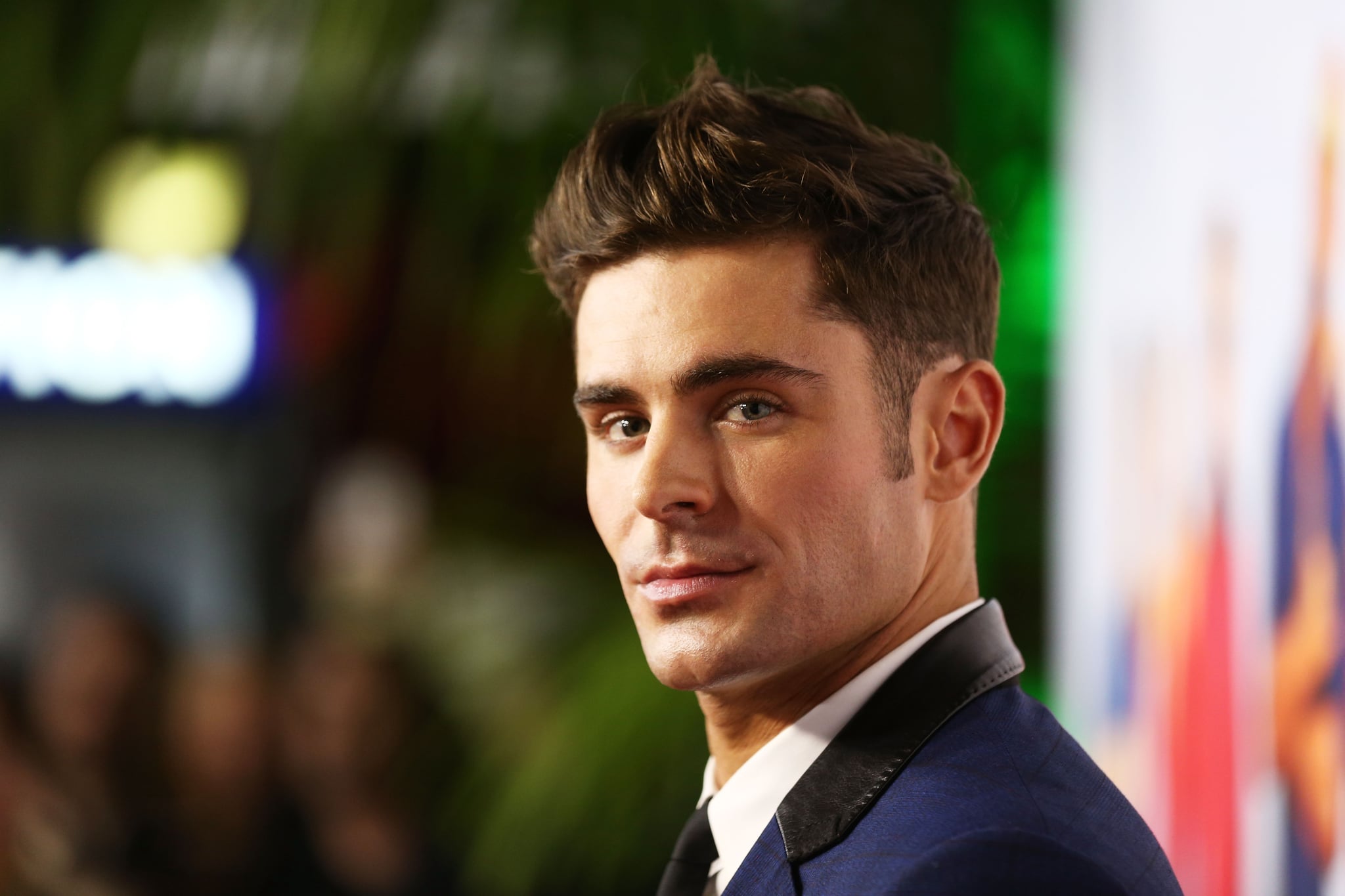 Aesthetically speaking, Zac Efron has changed a lot since his rise to fame in 2006 with High School Musical. For one, he temporarily traded his signature brunette hair for blond, but there's another not-so-obvious change that he's made to his appearance, and it involves a tattoo.

At one point, Efron appeared to have two tattoos, only to later get one of them removed. The first was from 2011 when fans noticed "YOLO" (which stands for "You Only Live Once") tattooed on his right hand. The ink reportedly held no significant meaning to him; he just wanted it, which explains its short-lived lifespan. Sometime around 2014, he had it removed. 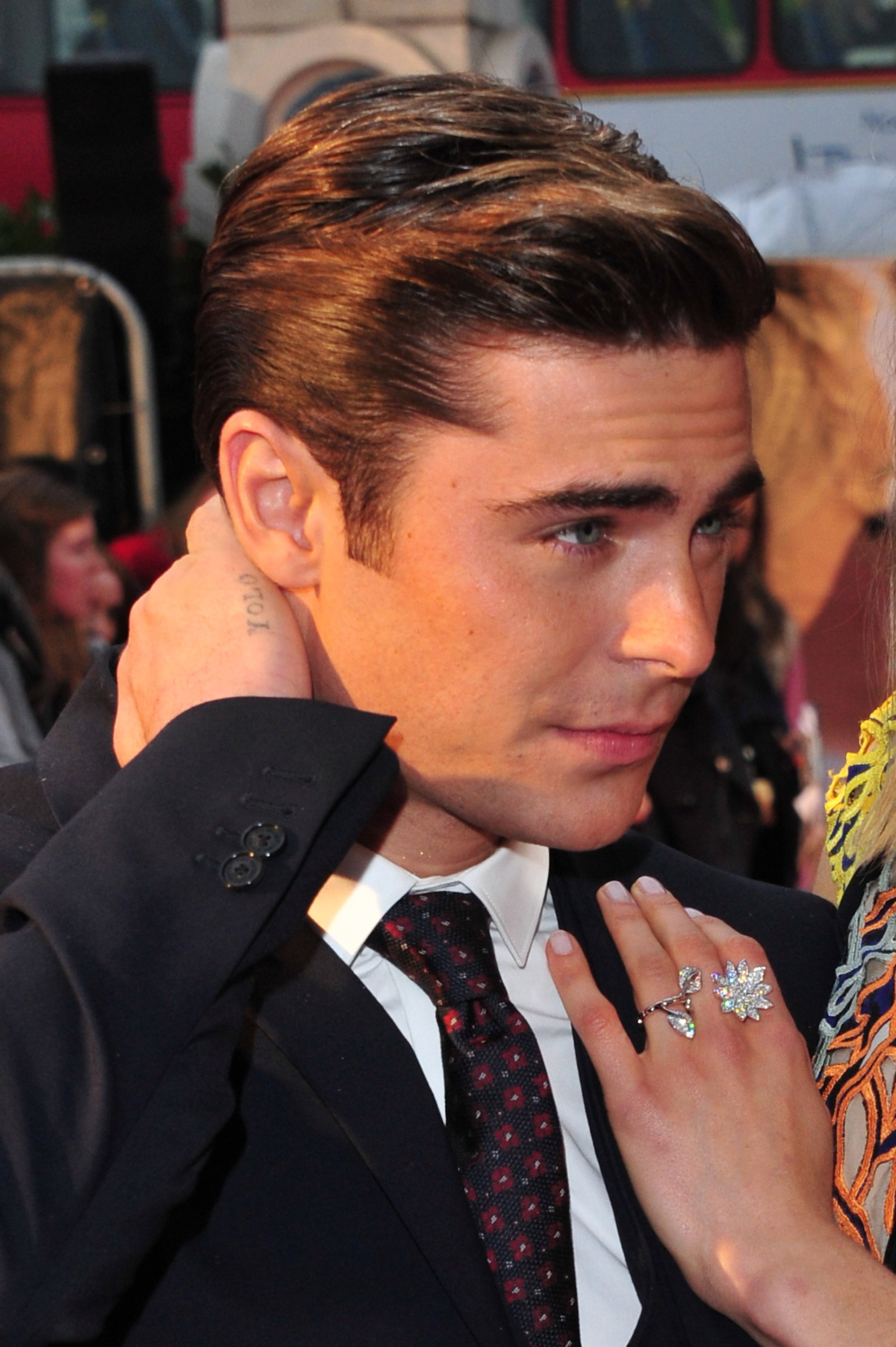 The second piece of body art in question is of a double feather tattoo on the inside of his right bicep that appeared in Efron's 2012 cover photo for Men's Health magazine. It seems this piece of ink, unlike the first, was never permanent and therefore faded away shortly after the photo shoot.

While we can't speak to what can't be seen, it's safe to assume Efron no longer has any tattoos.

Selena Gomez
Selena Gomez Just Got a Tiny Cross Tattoo, and the Placement Is Perfect
by Danielle Jackson 3 days ago

Halle Berry
Halle Berry on the Lessons Her Career Has Taught Her: "Beauty Alone Doesn't Get You Very Far"
by Danielle Jackson 5 days ago

Beauty News
Umm, Inkbox Just Released a Bunch of BTS-Themed Tattoos, and They're All Cute as Hell
by Danielle Jackson 5 days ago

Kaley Cuoco
Kaley Cuoco Has 4 Tattoos, Including a Paper Plane She Got With Her Flight Attendant Costars
by Danielle Jackson 6 days ago

Celebrity Instagrams
Grime Got a Back Tattoo Resembling "Beautiful Alien Scars," Because of Course She Did
by Kelsey Garcia 6 days ago