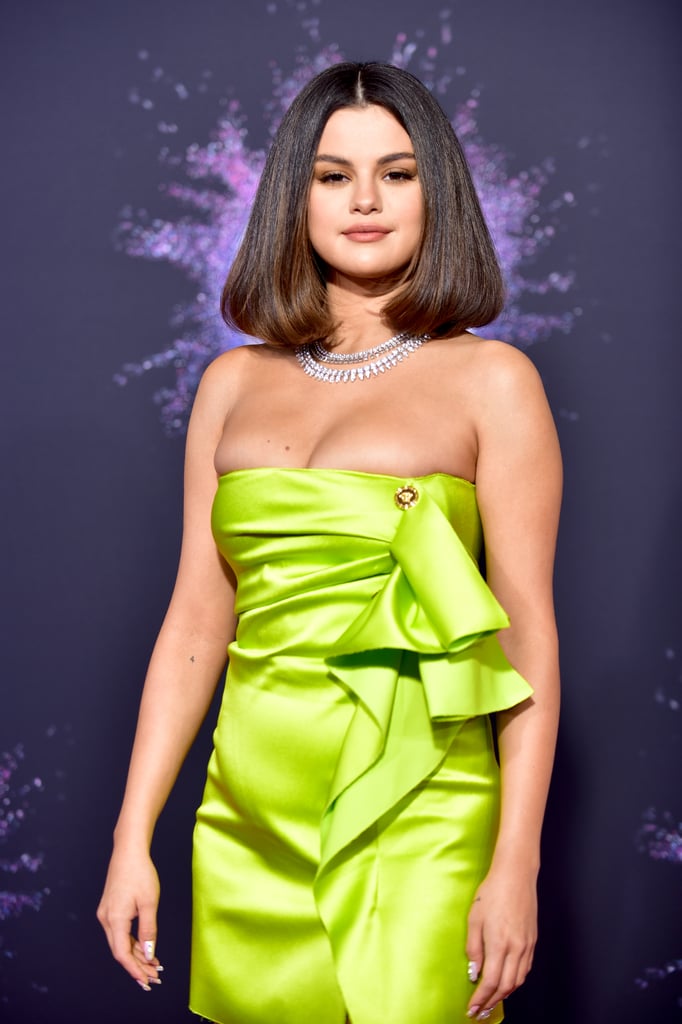 Selena Gomez's electrifying lime-green dress may have allowed her to stand out among other attendees at the American Music Awards, but it was her new bob haircut that we couldn't take our eyes off of. The 27-year-old singer hit the red carpet for the award show on Sunday night sporting a sleek new bob haircut that was slightly flipped under at the ends. The new look is a pretty far cry from the wavy style she wore at the ACLU's Bill of Rights dinner a few nights before, but we love it all the same.

Gomez joins other celebs like Kylie Jenner and Kim Kardashian, who've also frequently traded in their long hair extensions for short and simple styles. Read ahead to see more of the singer's new look. 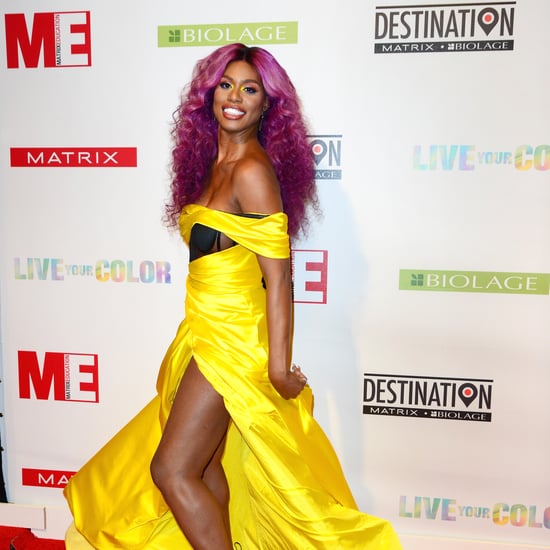 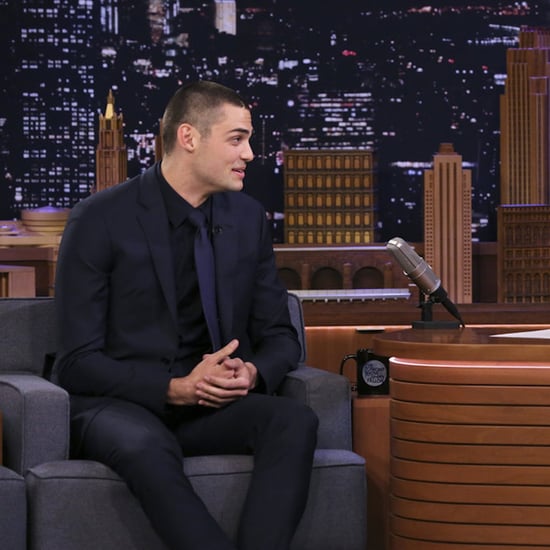 Noah Centineo
Don't Worry, Noah Centineo Was Confused About That Blond Beard Too
by Danielle Jackson 50 minutes ago

The Ellen DeGeneres Show
Selena Gomez and Jennifer Aniston Can't Stop Gushing Over Each Other, and It's Adorable
by Monica Sisavat 22 hours ago