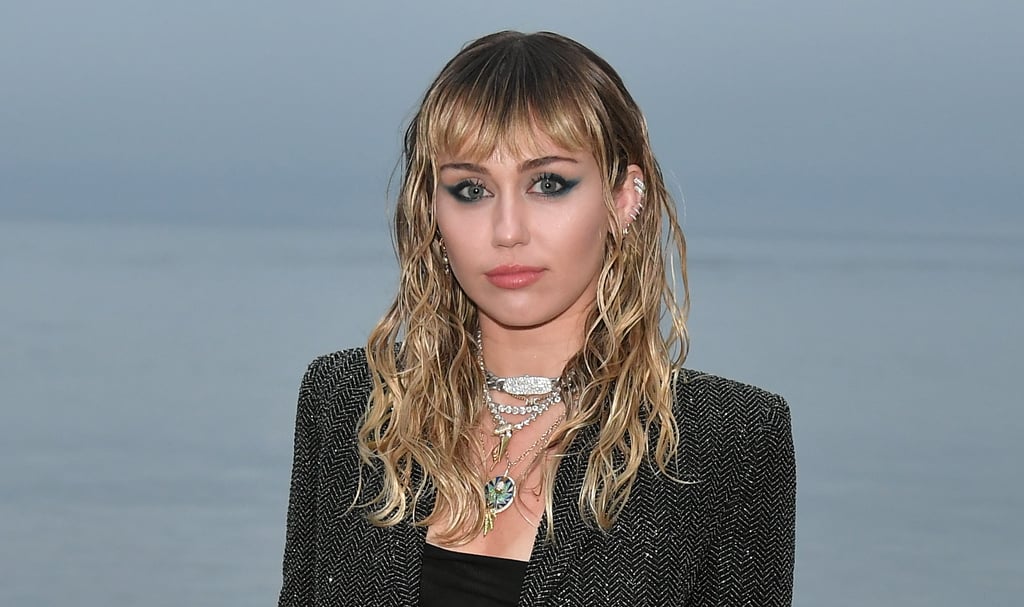 Never one to shy away from self-expression and trying new things, last week Miley Cyrus ever-so-boldly decided to give herself a DIY bang trim at home. However, she joked during one of her Instagram Live episodes of Bright Minded that the result was more Tiger King than she was originally hoping for. Nevertheless, Cyrus didn't let it get her down and marked the occasion as a lesson learned rather than a regret.

To help remedy the situation, celebrity hairstylist Sally Hershberger came to Cyrus's rescue and helped her fix her hair virtually over FaceTime: "Miley called and also commented on my Instagram post to let me know that she had butchered her bangs," Hershberger told POPSUGAR. "The initial issue was that Miley's bangs were too short and because she used thinning sheers, her bangs started to pop up."

On the call, Cyrus went in to trim her bangs for a second time, but this time with Hershberger guiding her the whole way through.

Personal Essay
I Tried Schwarzkopf's First Dye For Textured Hair, and the Results Were Surprising
by Tracy Achonwa 22 hours ago

Halloween
The Most Spook-tacular Halloween Nails For You, According to Your Zodiac Sign
by Jessica Harrington 23 hours ago

Hair
How to Ease Irritation From Synthetic Hair, From Your Scalp to Your Skin
by Natasha Marsh 1 day ago