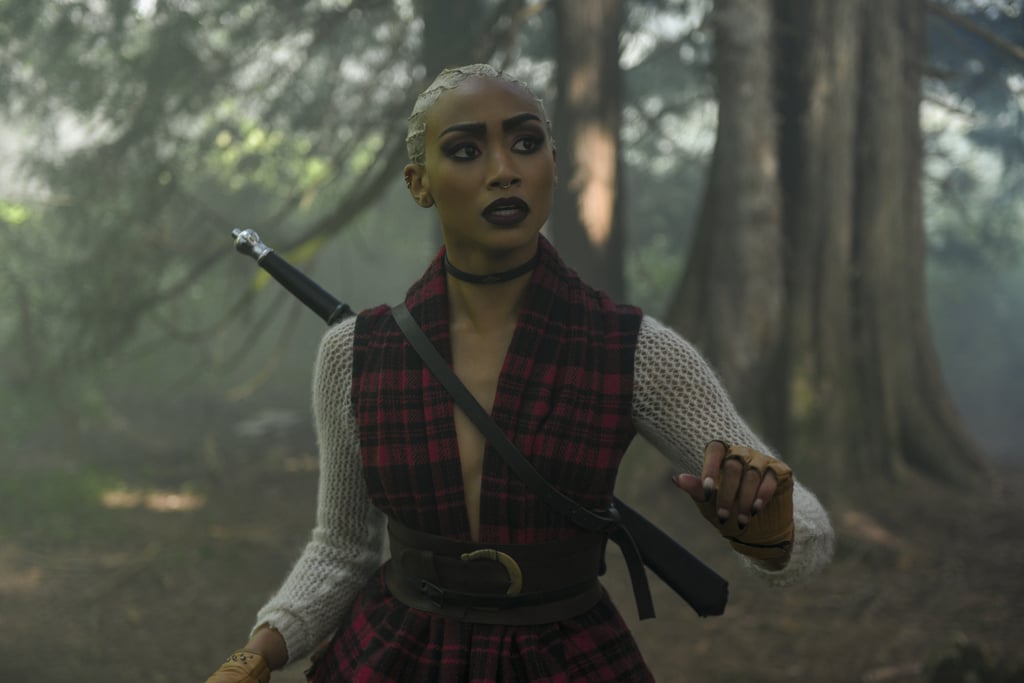 The Surprising Reason Black Hairstylists Are Being Held Back by Hollywood

It's become hard to count the number of Black actors that have revealed via social media or otherwise the heartbreaking experiences they've had on set with hairstylists that have little to no knowledge of how to style Black hair.

Just last month, High School Musical star Monique Coleman revealed in an interview with Insider that her character, Taylor McKessie, frequently wore headbands in the franchise — not by choice, but because the lead stylists hired to do the job didn't know how to do her hair. "The truth is, is that they had done my hair, and they had done it very poorly in the front," Coleman said.

Much like Tati Gabrielle's recent reveal that she styles her own icy-blond fingerwaves as Prudence on Netflix's Chilling Adventures of Sabrina, Coleman's admission sparked a much larger conversation about a problematic reality in Hollywood. Both stories mimic those of dozens of Black actors who have detailed the horrific experiences they've had with inexperienced hairstylists in Hollywood. Community's Yvette Nicole Brown revealed in a viral tweet back in 2019 that she often shows up on set with her hair already done to avoid "[looking] crazy on screen," while Gabourey Sidibe responded to the aforementioned tweet saying that she sometimes requests directors allow her characters to wear protective styles if they don't work experienced Black hairstylists into their budgets.

As the push for on-screen diversity grows, the overall lack of representation of Black beauty professionals in the industry remains. In 2018, for example, Netflix released Nappily Ever After, a hair-centric film that sees a woman, played by Sanaa Lathan, shaving off her hair after a breakup as a lesson to accepting her natural beauty. The film's mission was to explore the complicated relationship that many Black women have with their hair, but as celebrity hairstylist Larry Sims pointed out to POPSUGAR, the film's hair department head was a white woman with little experience working with Black hair.

"It's a tricky thing," he said. "For her to be a department head on a Black film is a little disheartening." 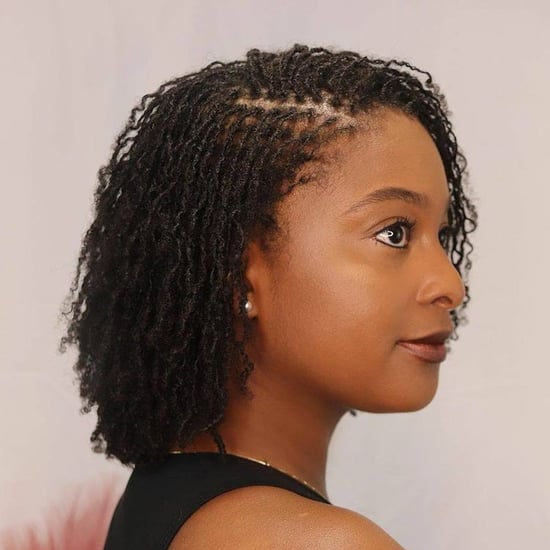 Hair
Thinking About Getting Sisterlocks? Let These Photos Be Your Guide
by Danielle Jackson 3 days ago

Selena Gomez
Selena Gomez Just Got a Tiny Cross Tattoo, and the Placement Is Perfect
by Danielle Jackson 3 days ago