You don't have to get your favorite celebrity's face tattooed on your arm to prove that you're a superfan (although, if that's the way you choose to show your loyalty, we certainly won't judge). Take it from illustrator Anabel Johnson, who recently designed a series of minimalist tattoos all inspired by the songs on Harry Styles's most recent album, Fine Line.

Johnson showed off the designs via TikTok with a video featuring 12 drawings, each one corresponding to a song on the project. Among the designs is a daisy for the song "Golden," a light bulb for "Lights Up," two cherries for "Cherry," and a portrait of a canyon for "Canyon Moon." We're not sure about you, but we're having a very hard time narrowing down which design we like the most.

Johnson has also created designs for other popular albums, like Ariana Grande's Positions and Taylor Swift's Evermore. Check out her Harry Styles-inspired illustrations above.

Storm Reid
Storm Reid Has Had One Hell of a Makeup Journey: "I Don't Feel Like I Have to Conform"
by Jessica Harrington 21 hours ago 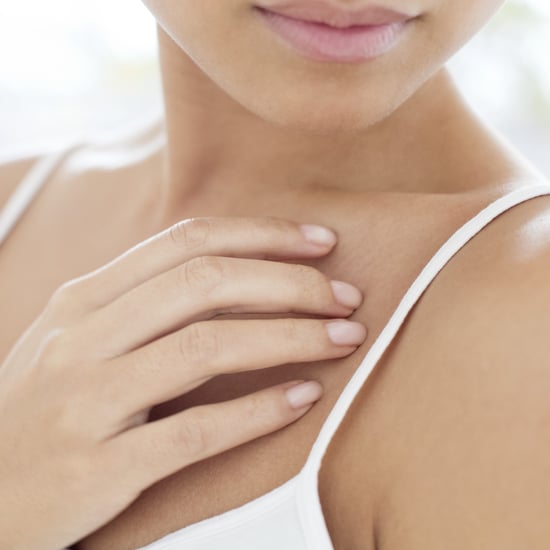