Update: It's been three months since Demi Lovato debuted her new pixie cut hairstyle but she's just now opening up about the reason behind her drastic hair change. On The Ellen DeGeneres Show, she explained the fresh haircut was about more than just wanting to switch things up. Instead, she revealed that she cut her hair after using it to hide herself for years.

"I used to use my hair to hide behind," Lovato said to DeGeneres. "It would cover my body. So when I started doing all this work on myself, I thought, 'What is something that I've been holding onto my whole life that I need to let go of?' And it was that. I feel more myself now."

This story was originally published on Nov. 19, 2020: Demi Lovato is no stranger to switching things up when it comes to her hair. Just a few days ago, she wore waist-length dark brunette waves with a middle part that gave us major Cher vibes. Little did we know she was about to debut the most dramatic haircut of them all: a blond pixie.

On Wednesday, Lovato showed off her epic new style on Instagram, photographed by Angelo Kritikos, with the caption, "I did a thing . . ." (Our response: YES YOU DID, GIRL.) The major transformation features a golden blond pixie cut with a shaved brunette undercut by Amber Maynard Bolt. For the shoot, Paul Norton styled her hair swept far over to the right with piece-y volume, which gave the cut a cool, undone vibe. Her look was finished off with smoky, bronzed makeup by Rokael Lizama. We'll give you a moment to take in how badass the whole vibe of this is.

Of course, this isn't the first time Lovato has partially shaved her hair. Back in 2014, she wore an undercut on the left side of her hair in a deep brunette hue. But with this modern cut and the color, we feel like she's found a new signature style.

Lovato is saying goodbye to the latter half of 2020 in epic style, and we're certainly feeling inspired.

Previous Next Start Slideshow
Demi LovatoCelebrity HairHairHaircuts
Around The Web 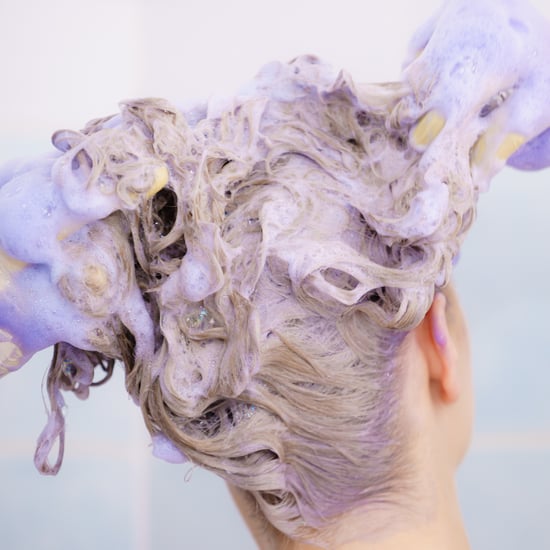 Beauty Trends
You Should Be Using Purple Shampoo If You're a Natural Blonde, Too — Here's Why
by Danielle Jackson 23 hours ago 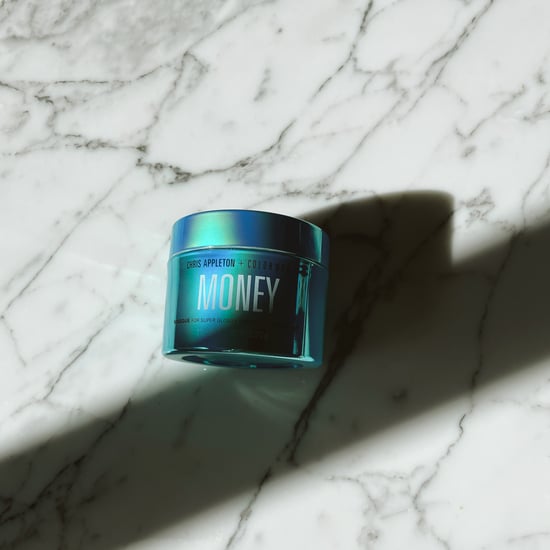 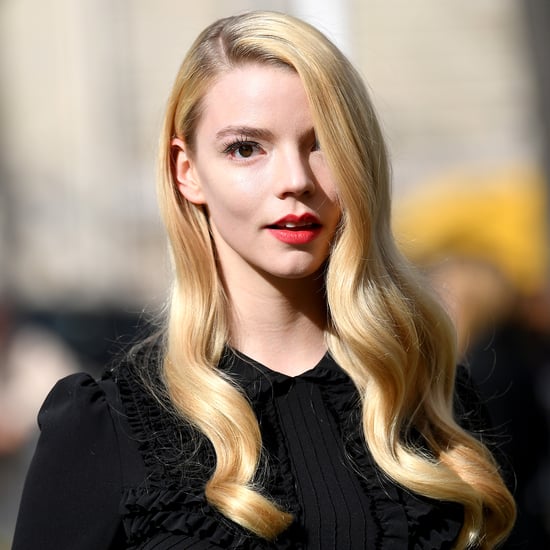