YouTube personality Safiya Nygaard has made a lot of custom beauty products over the years, including "frankenlipsticks" and a massive Bath and Body Works candle, but this time around she's teamed up with Cristine Raquel Rotenberg of Simply Nailogical to create custom nail polish hues. The pair decided to head to the Orly Color Labs to create some custom colors (as opposed to, ya' know, using a blowtorch to melt a bunch of products together like usual).

First, the pair used an iPad to take a quiz to see which colors they were most drawn to and named their custom polish. Nygaard named hers "Here for the Teal," and Rotenberg decided to name her yellow polish "Benana" after her boyfriend, Ben.

Next, the duo headed to the mixing bar, and a staffer helped them mix up the shade and add different levels of shimmer to their shade and bottle it. In honor of Nygaard's other videos, the pair also made a "franken-polish," by mixing every base shade themselves. Check out how the Franken-shade came out in the video above.

Beauty News
ColourPop Has an Animal Crossing Collection Coming, and It's Even More Fun Than the Game
by Danielle Jackson 1 day ago 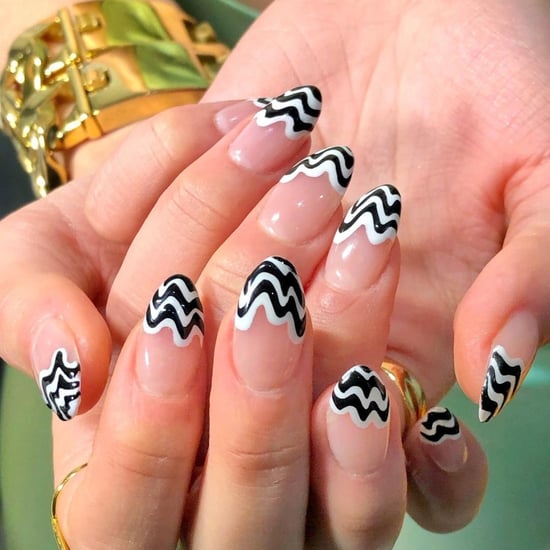