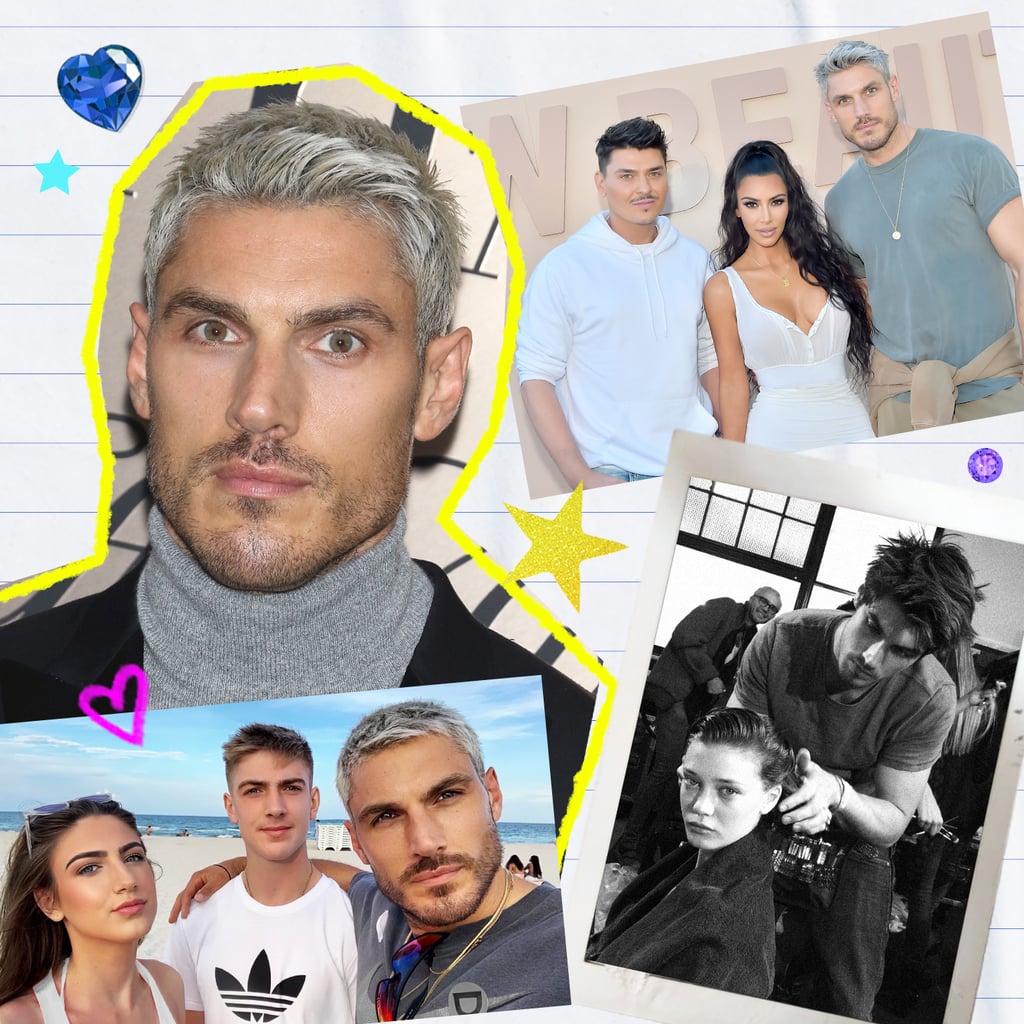 The Rise of Chris Appleton, the Man Behind Kim Kardashian and J Lo's Best Hair Looks

Welcome to Big Break, where some of the most influential figures in the beauty industry reflect on the beauty moments that made them — from the good to the bad, and everything in between. Here, celebrity hairstylist Chris Appleton shares his journey from hair competitions in a small town in England to working with some of the most famous women in Hollywood.

Before there was Kim Kardashian's sleek bob or Ariana Grande's snatched ponytail or Jennifer Lopez's Super Bowl hair flip, and waaaay before the 1.4 million followers on Instagram, celebrity hairstylist Chris Appleton had his mother — or, as he calls her, his first "muse." That was when he learned the power of hair.

"I was probably 9 when I started doing my mum's," Appleton told POPSUGAR. "You know, she had a hard life. She was a working mum of 5, so I wanted to make her look glamorous and important even if she didn't feel that way. I'd do her hair in these movie star updos, like she had been on a red carpet. I remember every time she looked in the mirror, she was taken aback by how different she looked. She'd stand up a bit taller, her shoulders would go back, and it was then I realized, Wow, you can make people look good, but you can also make them feel good. That's where it all started for me."

From there came the snowball effect of milestone after milestone, each slice of success superseding the next. First, he landed his first job at a salon in town at age 13 (he fibbed on his application, saying he was 15). Then, he moved to London, got his degree, and started submitting his work — avant garde hairstyles he had practiced on his mom, of course — to hair competitions. It worked: in 2010, Appleton won British Hairdresser of the Year.

Soon after, he was booking cover shoots for major hair magazines and working backstage at international fashion shows. Appleton's world was runway models, editorial photo shoots, and repeat — until he got a hot tip that singer Rita Ora was looking for a hairstylist, cracking open the world of celebrity hair like a bottle of Dom Pérignon.

It's never been the same since. 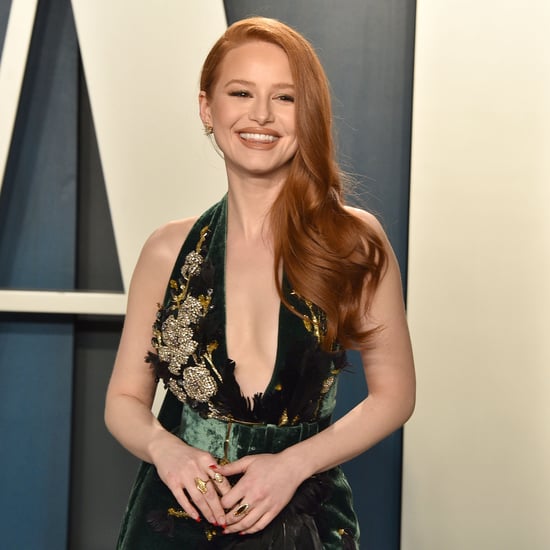