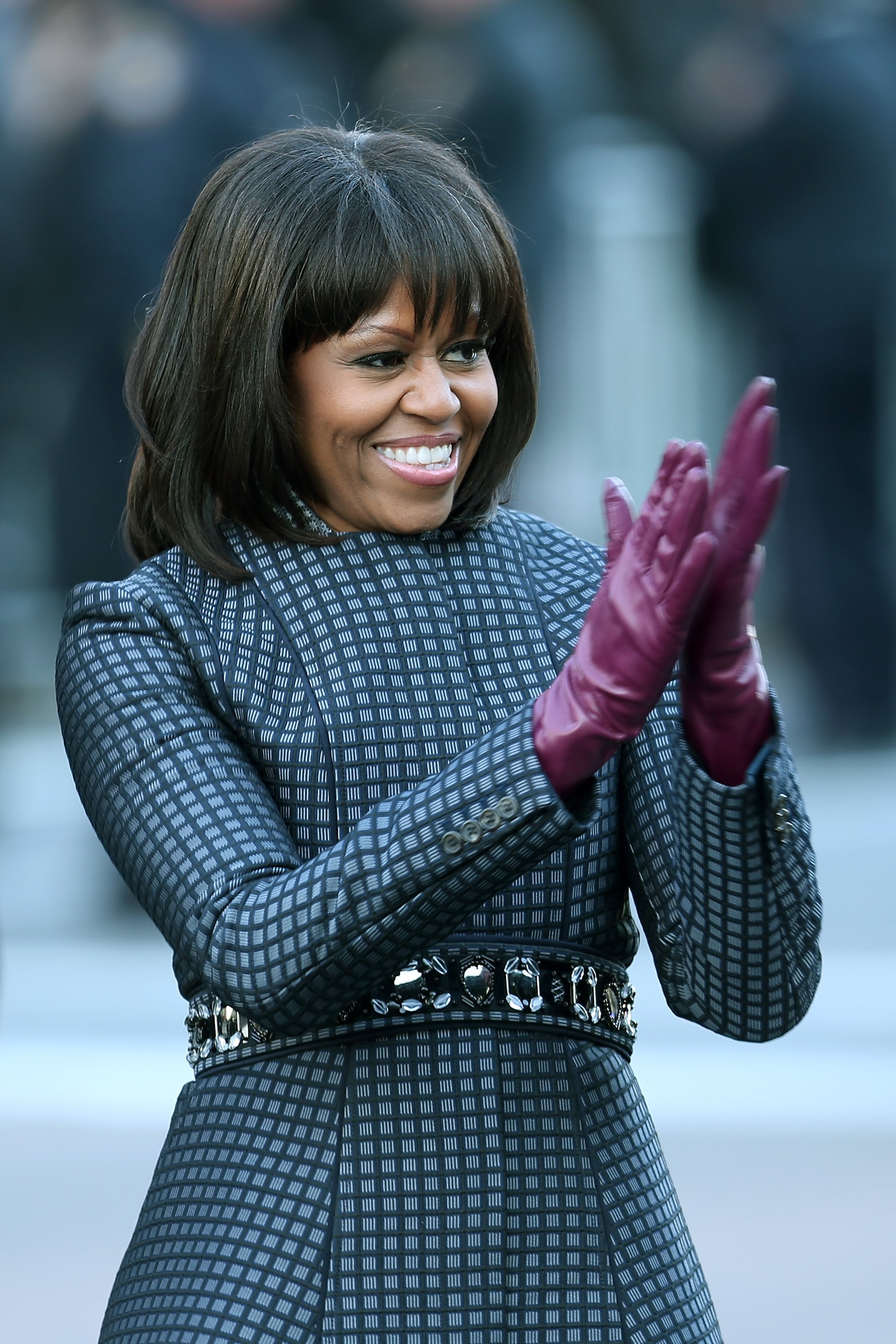 Not every makeup artist can brag about having the pleasure of working with a first lady — even Carl Ray, Michelle Obama's longtime makeup artist and chief MUA for Albolene, thought he was being pranked when he was offered the opportunity to work with her.

"One day, I received an email from the White House to audition for the position and do [her] makeup for an event," he told POPSUGAR. "I thought the opportunity was a hoax at first, but lo and behold, it was real."

In the early days of Barack Obama's first term as president, Ray was working as a resident makeup artist at the Four Seasons in Washington, DC. He's now spent the last decade working with the former FLOTUS and a handful of other powerful women in politics like Nancy Pelosi, Sonia Sotomayor, and Elena Kagan. While he didn't do Obama's makeup for her husband's first Inauguration, the look he created for her during the second is up there among his favorites.

"We did a glamorous, evening makeup look [for the Inauguration ball] to match her beautiful, red Jason Wu gown," he said. "On important nights like this, it was both meaningful and fun to do makeup for her. It was important for me to make sure she looked and felt her very best, allowing her true beauty to shine."

As he traveled with Obama for special international dinners and events, Ray liked to get creative with her makeup and even pay homage to different cultures, but for bigger events like the Inauguration, he mainly focused on enhancing her natural complexion and giving her a radiant glow. The goal each time, Ray said, was to create a look that highlights what she really is: a role model.

"She is a positive reinforcement for women, young girls and the future," he said. "And to me, she's more than a rockstar or an actress — she is the first Black First Lady and an icon." 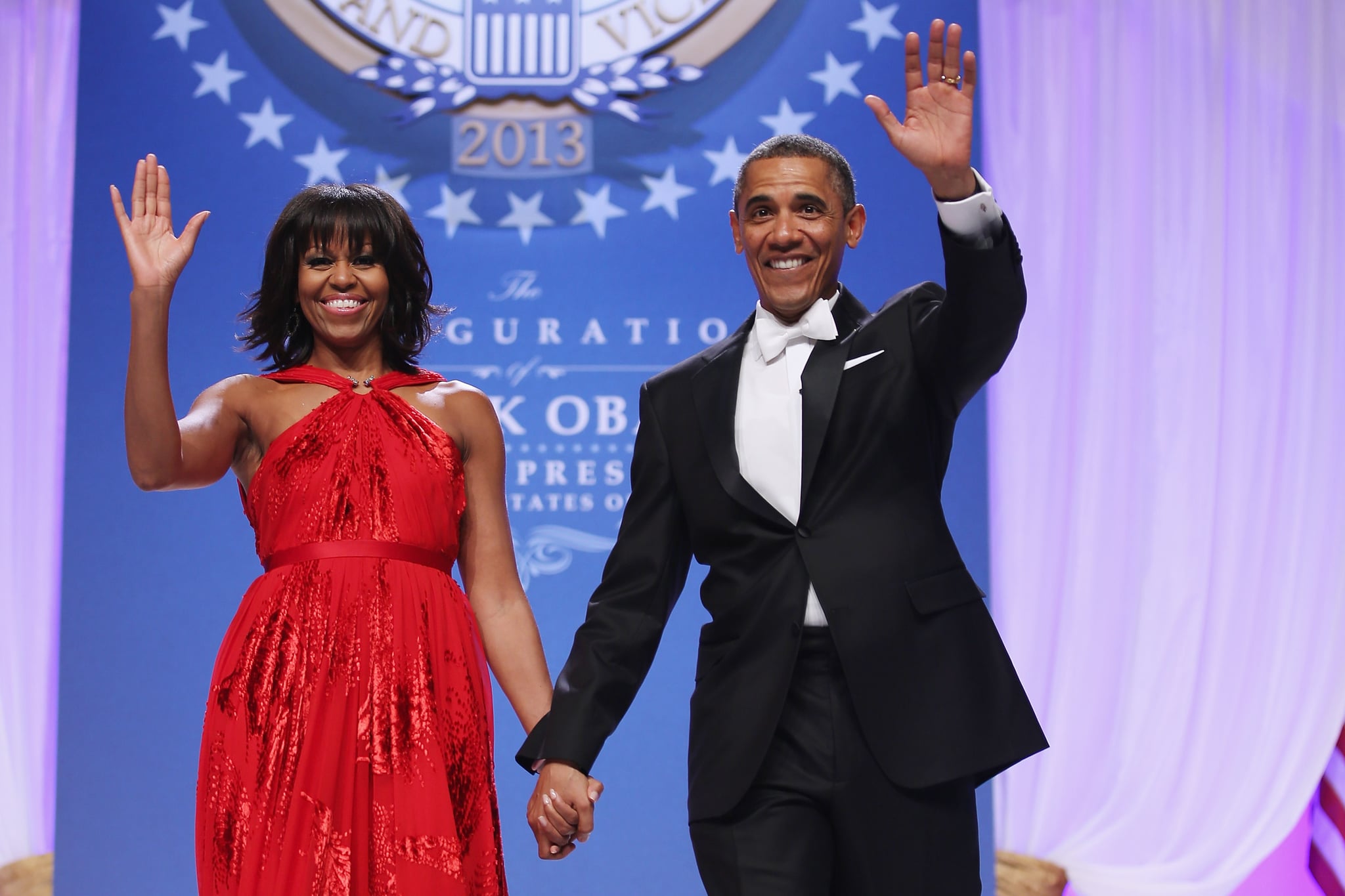 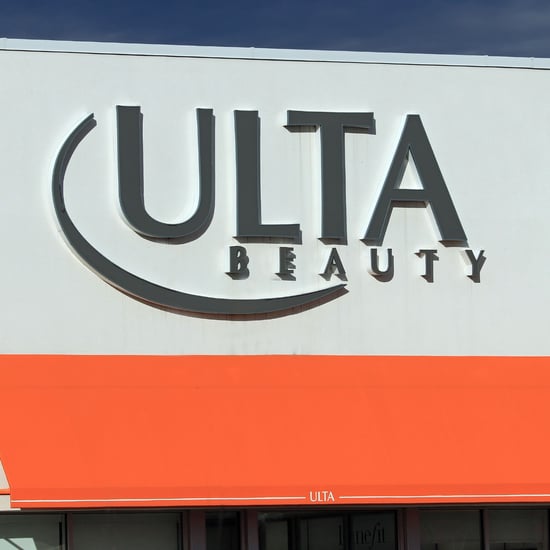 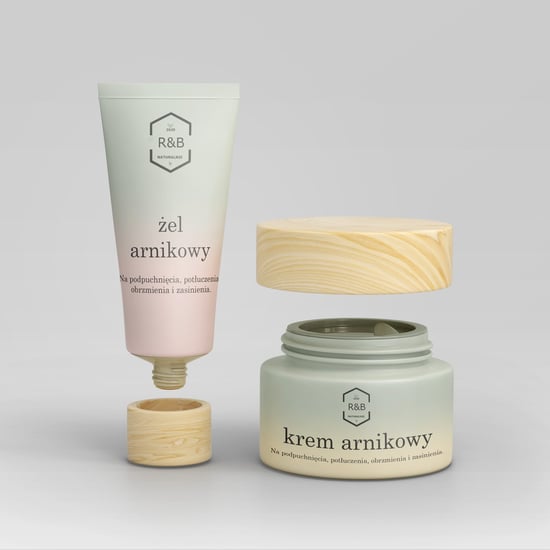 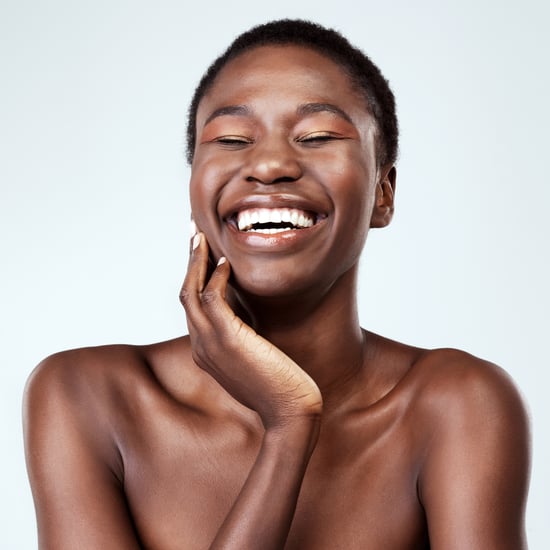