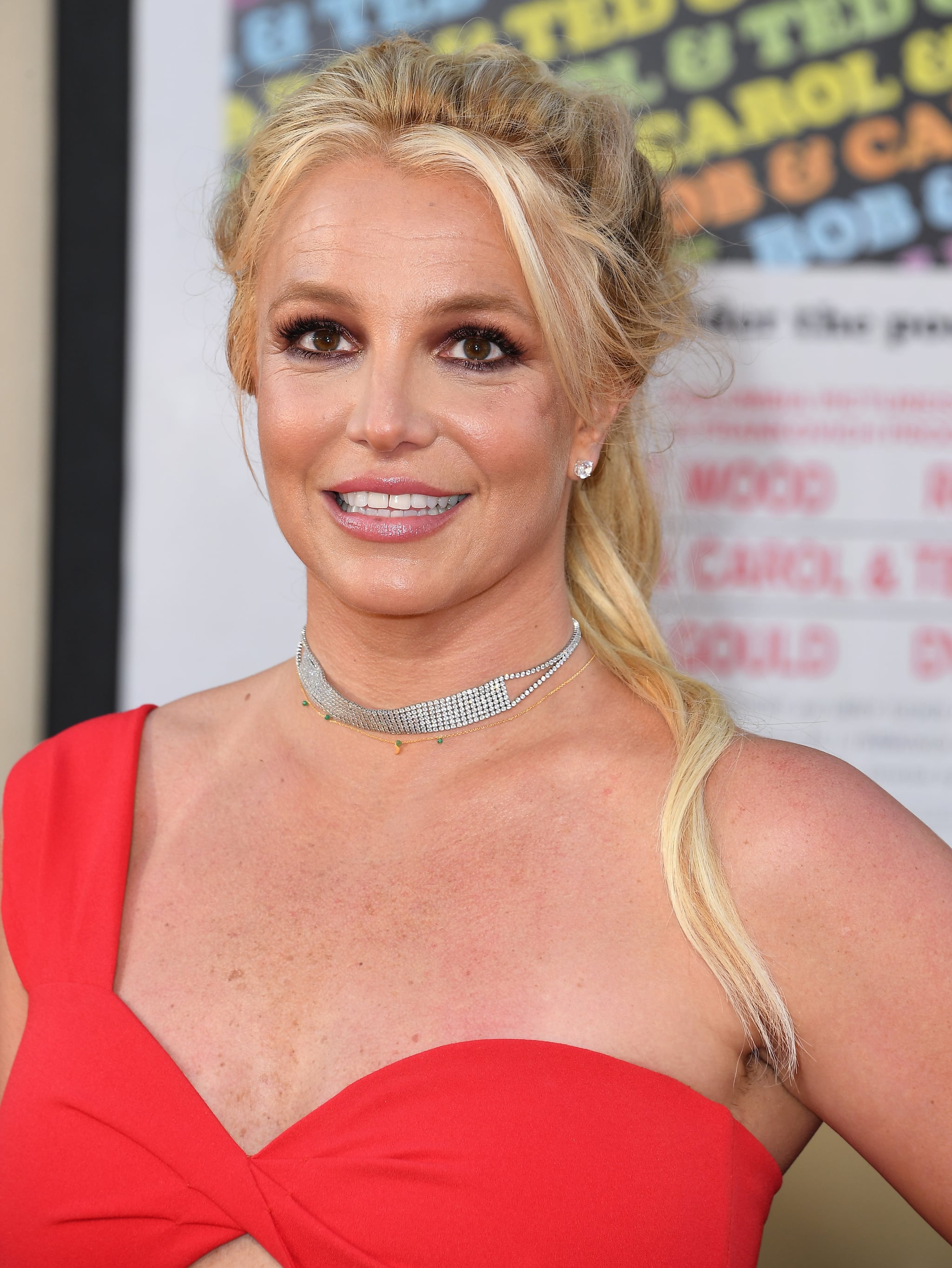 A true sign that summer is coming? Pink hair. Every year around May and June, people begin transforming into the warm weather version of themselves courtesy of the fun, unconventional hair color, and it looks like Britney Spears is the latest celebrity to give the summer trend a go.

On May 10, Spears took to Instagram to show off her new look dressed in a leopard print bodysuit. She posted a series of photos and a video of her dancing and captioned the video "SHE WANTS TO MOVE 💃🏼💃🏼💃🏼 !!!!!" In the pictures, Spears's signature long blond hair has a faint pink tint to it. Judging by the comments, her fans are obsessed with the change. "OMG OMG PINK HAIR PINK HAIR," read one of the top comments on the post.

Celebrity hairstylist Dimitris Giannetos is responsible for Spears's fun bubblegum-pink color. More so than usual, pink hair has been on the rise, and it most likely has to do with the COVID-19 pandemic. "Pink's calming effect can actually change mood and behavior," Naomi Torres-Mackie, PhD, head of research at the Mental Health Coalition and practicing psychologist at Lenox Hill Hospital, previously told POPSUGAR about the spike in popularity surrounding the choice of hair color. "People who are shown the color pink become more physically relaxed, less hostile, and less aggressive. Our minds and bodies are intimately connected."

Spears is joining Kaia Gerber, Julianne Hough, Dua Lipa, Maddie Ziegler, Ava Phillippe, and many more on the list of celebrities who've gone pink in the last year and a half. 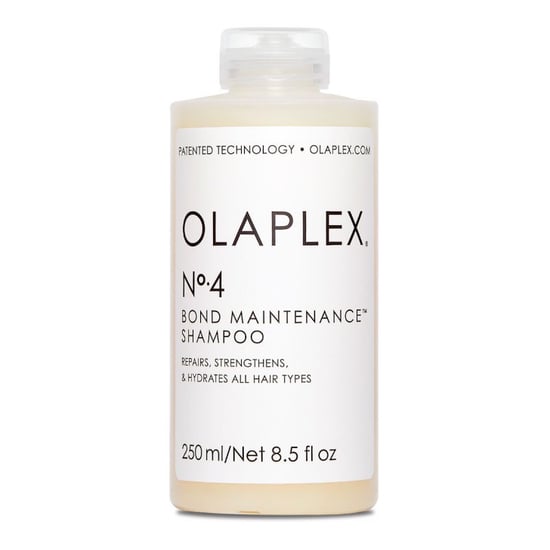 Beauty Trends
Olaplex Is Everywhere on TikTok; Here's How to Pick the Best Product For Your Hair Type
by Danielle Jackson 14 hours ago