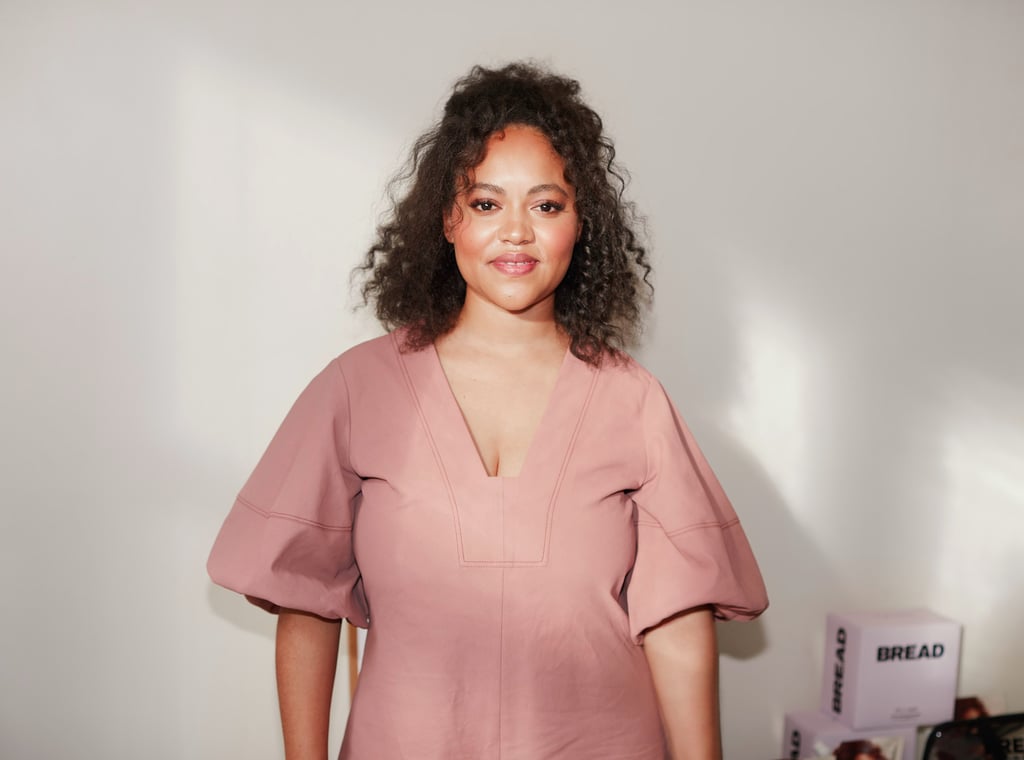 Maeva Heim is the CEO and founder of Bread Beauty Supply, a new hair-care brand at Sephora that's revolutionizing the way women of color, specifically Black women, take care of their hair. Here, she shares how the lack of options on the market and her final straw led to the creation of her own natural-hair brand. This story was told to Jessica Harrington and edited for length and clarity.

In the '90s, my mom had a hair-braiding salon in Perth, Australia. It was a place that I would frequent a lot growing up, and I'd be in there on the weekends and after school, just helping my mom braid hair, answering phones, sweeping the floor. It was my first exposure to the hair-care industry. We would import a lot of products that were designed specifically for textured hair from the United States, and then we would sell them in the salon like a mini beauty supply store. It was pretty much one of the only places that you could get those kinds of products in Perth, and it was definitely the first African braiding salon in the area — and probably one of the first in Australia.

When I got older, I got a job in marketing at a major beauty corporation, and I became a little disenfranchised with the beauty industry as a whole. It felt like the industry wasn't really taking us seriously as consumers — I wanted a brand that would speak to me and would speak to other women like me, and it didn't. So, I left knowing I wanted to start a brand that championed women of color.

During a trip to the US, I had a chemical relaxer in my suitcase, and when I arrived at my destination, I opened it up to find the relaxer had exploded. It was all over my stuff. I didn't have access to get another one because we were in the middle of nowhere, and I was due for a top-up. In that moment, I just decided that I was going to stop chemically relaxing my hair, which was something I had done since I was 6 or 7 years old. I had never actually experienced my natural texture of curly hair at that time.

When I got to the "multicultural hair-care aisle," I was really shocked. It felt like I had gone into a time machine back to 1995.

I think for a lot of women, they go from relaxing throughout their whole life and then they finally get to a point where they're like, "You know what? I'm going to stop doing this." And I think at the time, for me, there were also a lot of cultural influences. Social media was giving me all this access to other people who had the same hair type as me, and I felt like I didn't really need to abide by these rules that I thought I had to follow. I was seeing more and more women also going through this process in real life — a natural-hair movement was happening. It normalized the experience so much that I felt like I had permission to do the same.

Jennifer Lopez
Finally, the Wait Is Over: See All of the Products In Jennifer Lopez's Line, JLo Beauty
by Jessica Harrington 10 hours ago

Drake
Want Your House to Smell Like Drake and Heartbreak? There'll Soon Be a Candle For That
by Kelsey Garcia 1 day ago

Beauty News
This Beauty Set Will Please Even the Pickiest of Skin-Care Fanatics, Like Hyram Himself
by Jessica Harrington 2 days ago

Beauty News
Heads Up, Sephora Fans: The Beauty Retailer Is Partnering With Kohl's to Make It Easier to Shop
by Morgan Ashley Parker 2 days ago

Ciara
Ciara Just Debuted Retro Bangs, and I Got Déjà Vu Just Looking at Them
by Danielle Jackson 2 days ago