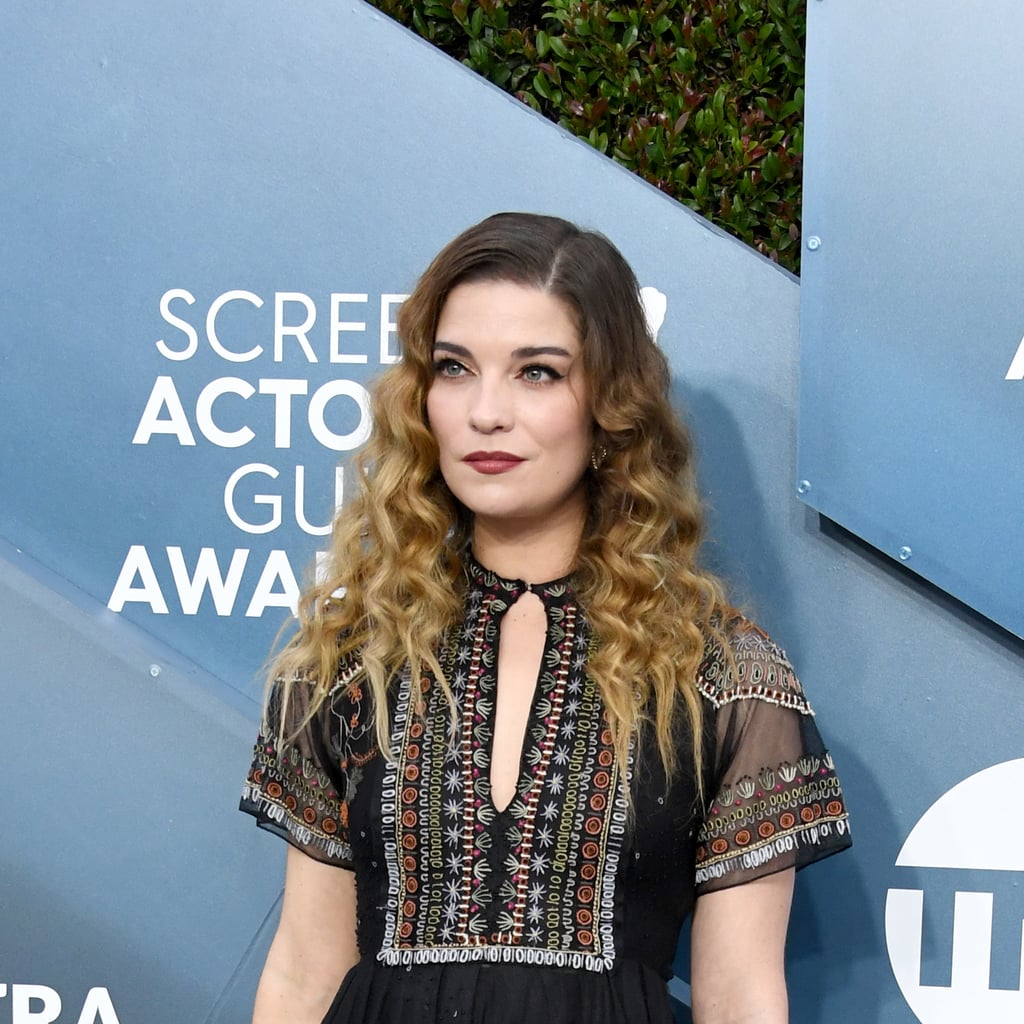 Annie Murphy Is a Huge Fan of This Hollywood Icon — So, Naturally, She Got a Tattoo of Him

Annie Murphy doesn't have many tattoos — at least not that she's been vocal about — but the one piece of ink we've seen her call out on a few occasions is understandably one that's super meaningful to her. The Schitt's Creek actress has a silhouette of the late Hollywood actor Jimmy Stewart tattooed on her right wrist, and she's opened up about what inspired her to get it in past interviews.

In a 2019 video with CBC Arts, she spoke about her admiration for the icon. "He just has one of the most beautiful, kind expressive faces I think I've ever laid eyes on," she said. "A beautiful comedian to a very, very dramatic actor."

Before his death in 1997, Stewart appeared in dozens of Hollywood films like It's a Wonderful Life, Vertigo, and Mr. Smith Goes to Washington, but the one that made the biggest impression on Murphy is Harvey. Stewart stars in the film as a man with alcoholism who frequently has dreams of his imaginary best friend: a 6-foot-tall rabbit named Harvey. "It's just this kindness and this love that kind of radiates from Jimmy Stewart as he plays this part," she said while fighting back tears just thinking about the film.

Take a look at Murphy's tattoo ahead. 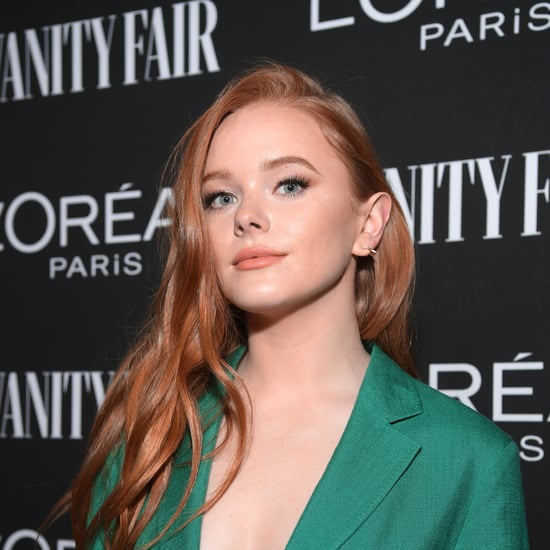 Celebrity Hair
Abigail Cowen's Been Blond Before, but Do You Know Her Natural Hair Color?
by Danielle Jackson 1 day ago

Cardi B
Cardi B Asked For Skin-Care Advice on Twitter, and the Thread Is Surprisingly Helpful
by Jessica Harrington 2 days ago

Beauty News
ICYMI, Chrissy Teigen Isn't the Only Celebrity Who's Gotten a Sexy Tattoo This Year
by Jessica Harrington 2 days ago