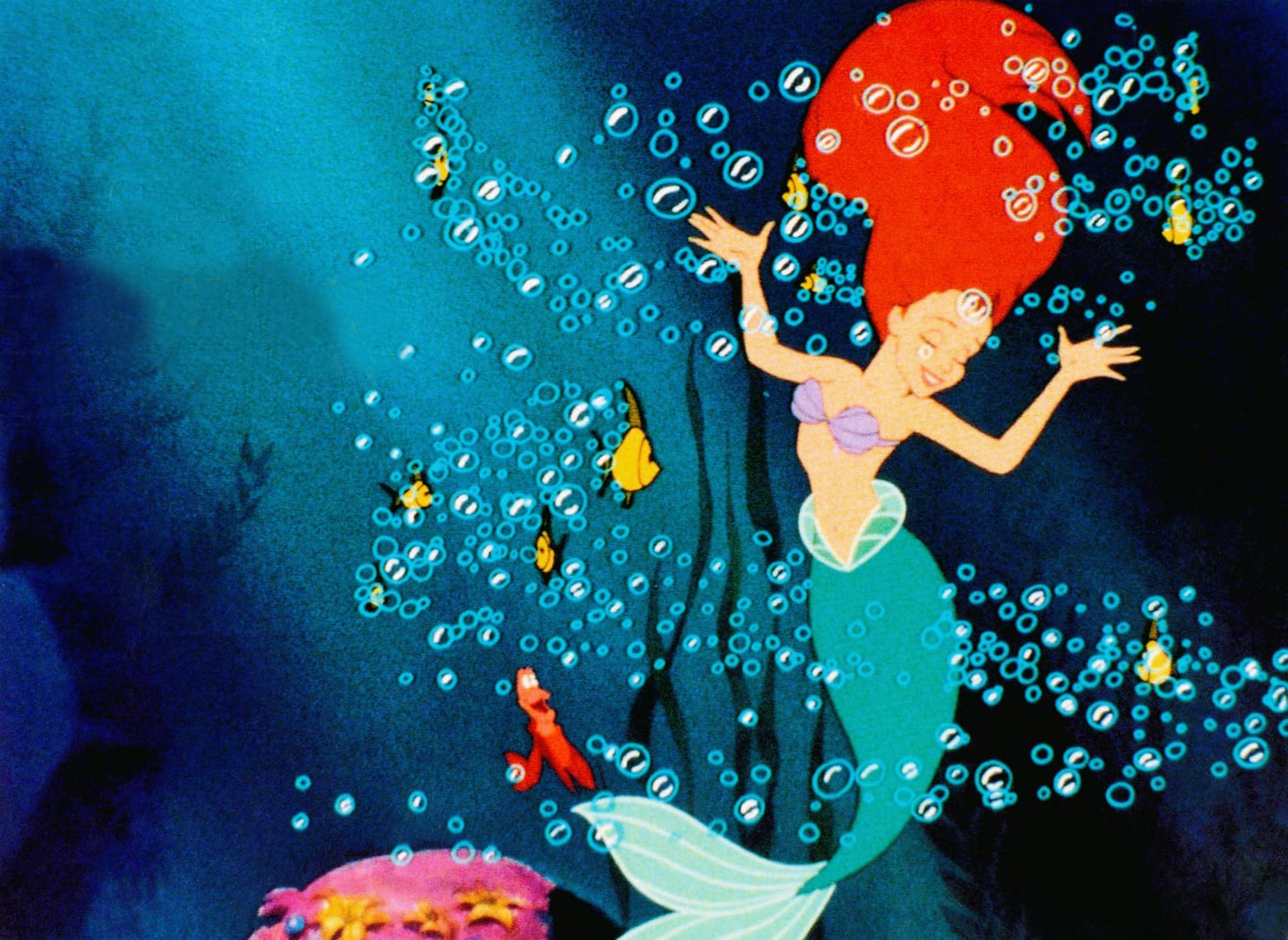 In 1984, Daryl Hannah starred in the live-action film Splash as a mermaid named Madison who falls in love with a human man, alongside Tom Hanks. The movie was a huge success — it was so massively popular, in fact, that the Social Security Administration credits Hannah's character for popularizing Madison as a baby name. Five years after the release of Splash, it was still so well-known that it was on Disney animators' minds when they made The Little Mermaid.

According to Oh My Disney, "The color of Ariel's hair was a point of contention among the team." While they originally wanted Ariel to be a blonde, some thought it was too similar to Hannah's character. Since red is a complementary color to Ariel's green tail, the choice was made. The rest is history! 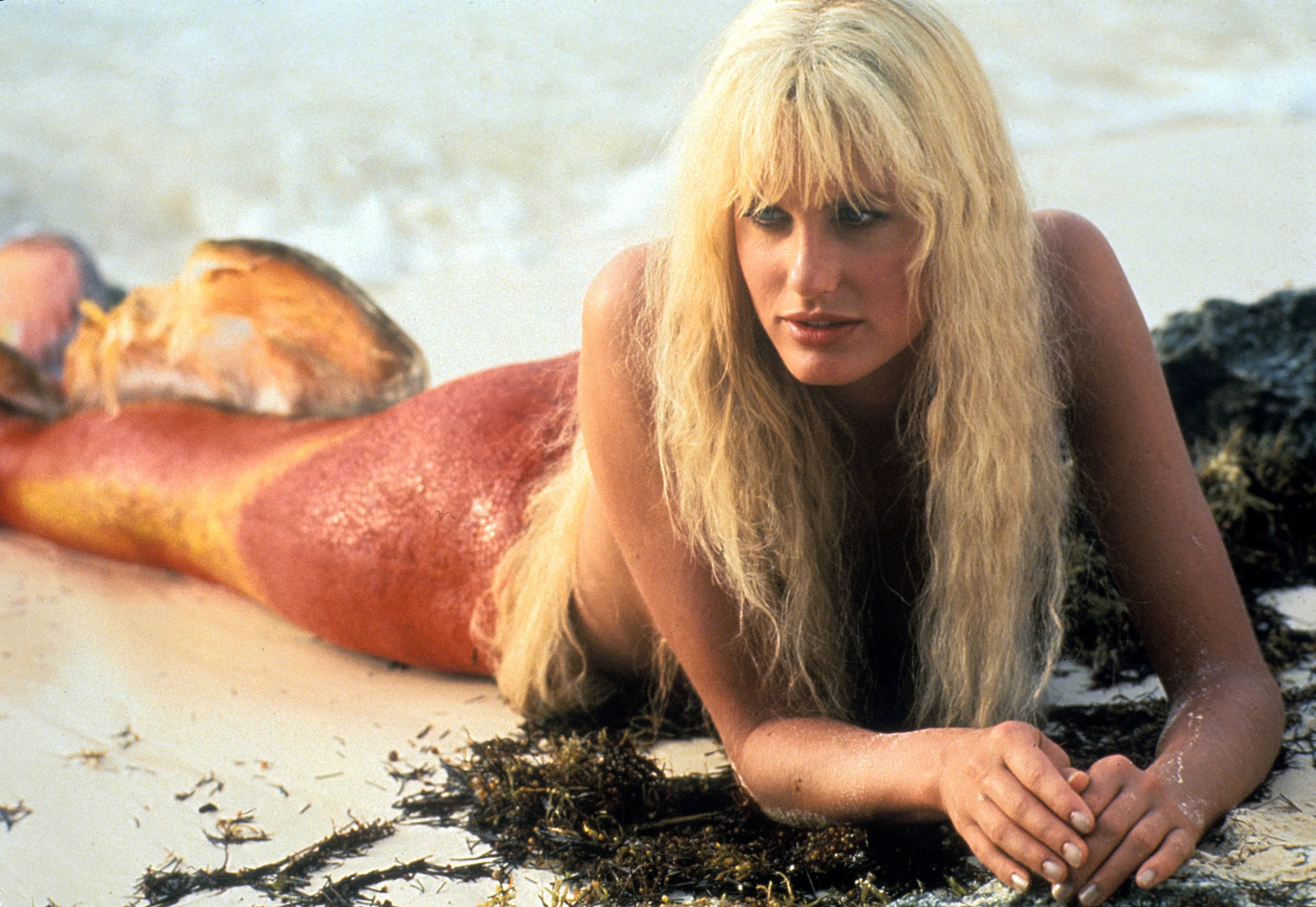 Hocus Pocus
Disney Is Selling Hocus Pocus Plushies of the Sanderson Sisters and Binx, and We Need Them!
by Alessia Santoro 16 hours ago 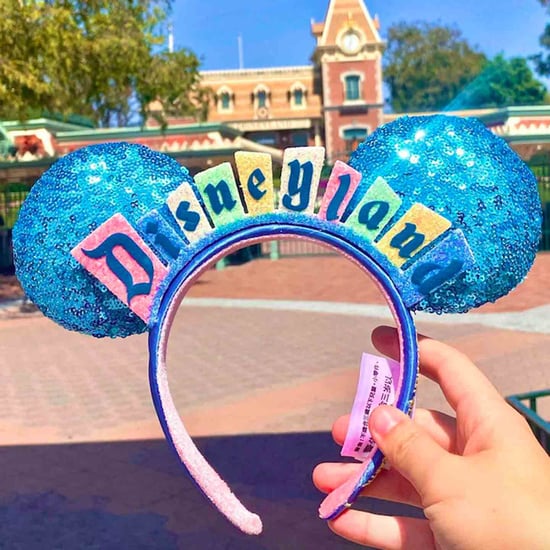 Disney
Retro Disneyland Ears Have Arrived, and There's a Familiar Phrase on the Headband
by Kelsey Garcia 3 days ago