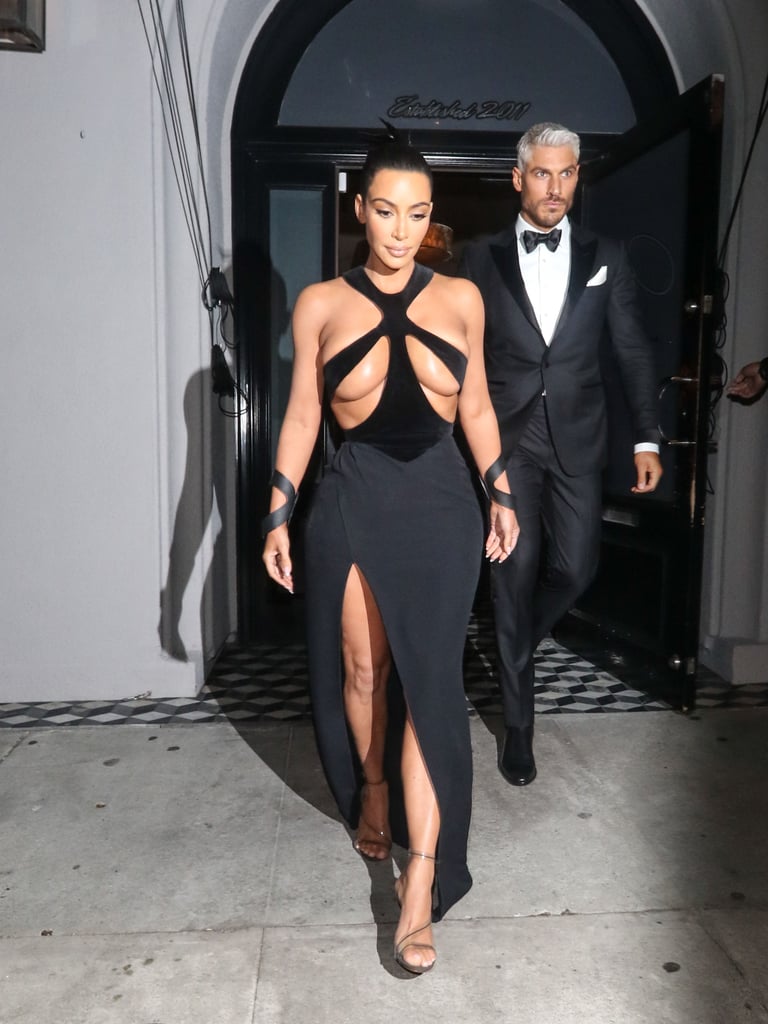 By now, most of us have seen the photos of Kim Kardashian wearing a dress that left pretty much nothing to the imagination (which made us nervous just looking at it,) but it seems many POPSUGAR readers were more concerned who the "hot guy" behind her in the photos were. "Who's the silver fox behind her?" you asked. "Can we talk about the gorgeous man behind her?" you pleaded. Well, your wish is our command. The guy accompanying Kardashian is Chris Appleton, hairstylist to the stars, creator of the snatched ponytail, and owner of some incredibly handsome gray hair. No, he's not Kardashian's bodyguard, but he's equally important as the man behind some of her best hair color transformations. Trust us, this man can deliver a mean ponytail.

Originally from the UK, Appleton worked his way up through a traditional salon setting, got his degree in hair color, then went down an editorial hair route before making his way into the celebrity hair styling world. Now he's the go-to guy for huge celebrities, including Jennifer Lopez, Ariana Grande, and Kylie Jenner. His signature snatched pony practically gave a POPSUGAR editor superpowers. Ahead, get a closer look at the man himself, plus some of his best celebrity hair creations.

Storm Reid
Storm Reid Has Had One Hell of a Makeup Journey: "I Don't Feel Like I Have to Conform"
by Jessica Harrington 21 hours ago 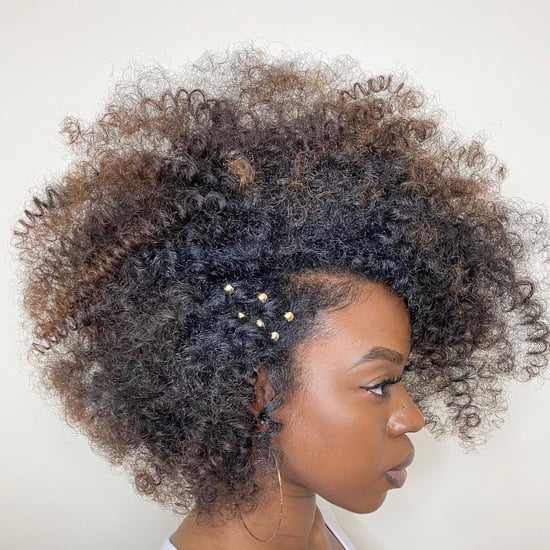 Hair
You May Know About Balayage, but Have You Ever Heard of "Curlyage"? Here's What It Is
by Danielle Jackson 22 hours ago

Short Hairstyles
The Flirty "French Disco" Hairstyle Trend Is Taking Over, Just in Time For Summer
by Jessica Harrington 1 day ago