By the Old Gods and the New, Game of Thrones has been a whirlwind adventure from the start. And despite the bloody battle scenes and weeks of traveling at a time, some characters refuse to sacrifice their style, namely Lady Sansa Stark of Winterfell and her unforgettable hairstyles. Often inspired by her mother Catelyn's looks, Sansa has some of the most beautiful and inspiring hairstyles on the show. They almost make me want to enter the Westeros world just so I can justify wearing my hair so intricately every day . . . almost.

While it might seem like most of Sansa's hairstyles are way too complex to achieve without spending hours fussing with bobby pins and untangling poorly done braids, beauty YouTuber Kayley Melissa created a step-by-step tutorial highlighting five of Sansa's most memorable looks — including that fancy crown-like updo. It'll probably take a few watches and a little bit of practice to get them right, so I think I know what my plans are this weekend. Hey, Game of Thrones might be over, but that doesn't mean we can't still emulate one of our favorite characters. See all five hairstyles ahead, and be sure to check out the full video to do your own hair like the Lady of Winterfell.

Related:
Mother of Dragons! Emilia Clarke Says It All With This Behind-the-Scenes Game of Thrones Snap
0
previous images
-25
more images
Previous Next Start Slideshow
Game Of ThronesDIY BeautyHair TutorialsLong HairstylesBeauty How ToBraidsYouTubeBeauty VideoHairstylesHair
Around The Web 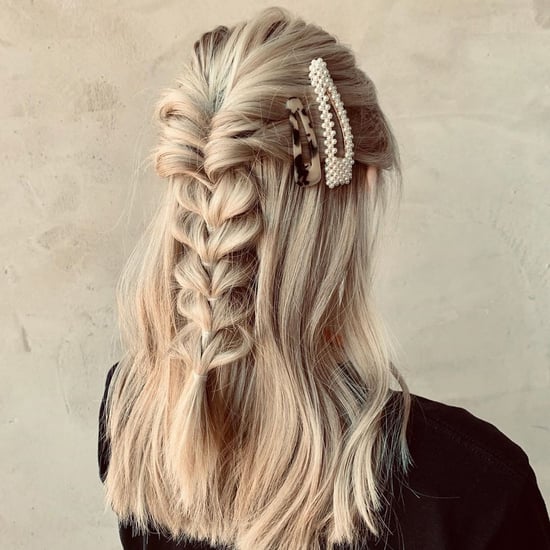 Hair Tutorials
"Bubble Braids" Aren't Just Gorgeous, They're Also SO Easy to Pull Off
by Danielle Jackson 1 week ago 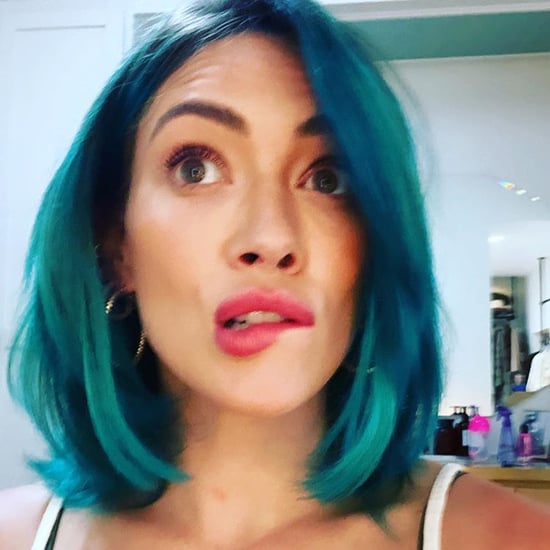 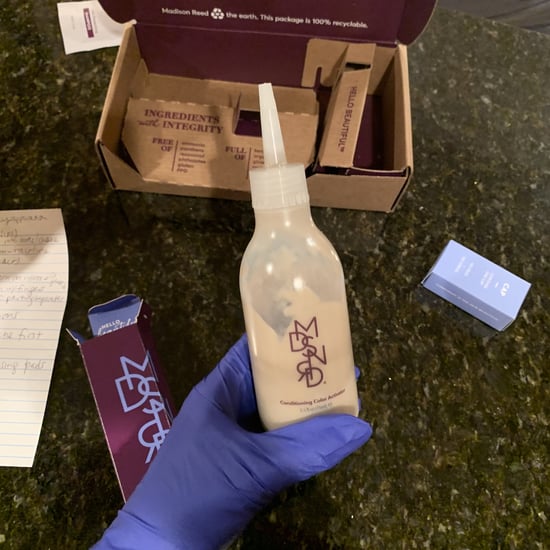 Mother's Day
Dyeing My Mom's Roots With This Kit Was Simple, Successful, and — Dare I Say — Fun?!
by Perri Konecky 2 weeks ago 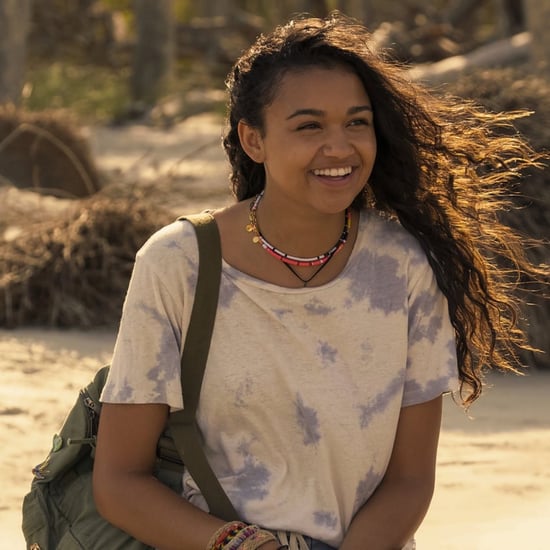 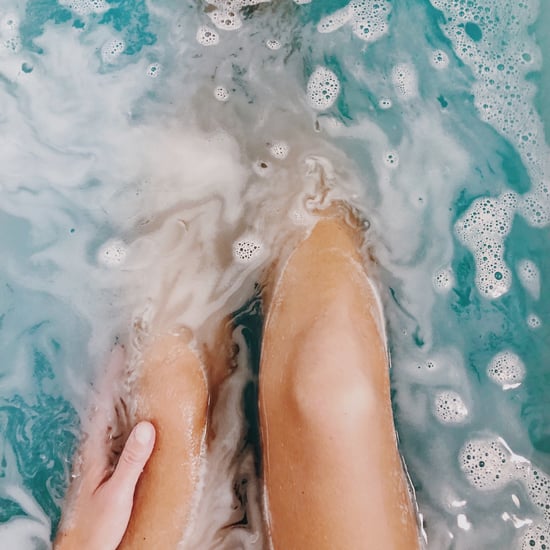 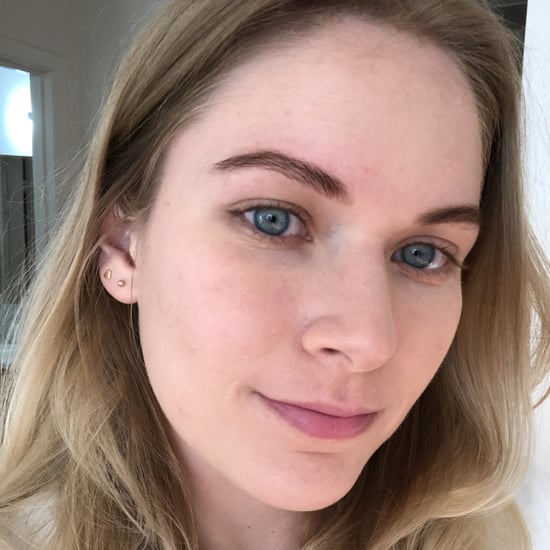