Bio: Aimee Suzara is a Filipino-American poet, playwright, and performer whose mission is to create poetic and theatrical work about race, gender, and the body to provoke dialogue and social change. Her first full-length book, SOUVENIR, was released in February 2014 (WordTech Editions) and was a Willa Award Finalist in 2015. Her plays A HISTORY OF THE BODY and TINY FIRES were selected as Finalists for the Bay Area Playwright’s Festival. A HISTORY OF THE BODY was also commissioned by the East Bay Community Foundation and supported by the National Endowment for the Arts. She has collaborated with Amara Tabor Smith and Deep Waters Dance Theater for the food-justice themed dance theater piece, Our Daily Bread. Her poems appear in numerous journals and anthologies such as Kartika Review, 580 Split, Lantern Review and Walang Hiya: Literature Taking Risks Toward Liberatory Practice, Check the Rhyme: An Anthology of Female Poets and Emcees and Poets (Lit Noire Press) and her chapbooks, the space between and Finding the Bones (Finishing Line Press). She’s been featured as a spoken word artist nationally, including at Stanford, Mt. Holyoke College, Portland State University, University of Miami and UC Santa Cruz. Suzara received her M.F.A. in Creative Writing at Mills College. An advocate for the intersection of arts and literacy, she teaches at San Francisco State University and other universities and colleges and leads workshops in poetry and performance for youth and adults. www.aimeesuzara.net 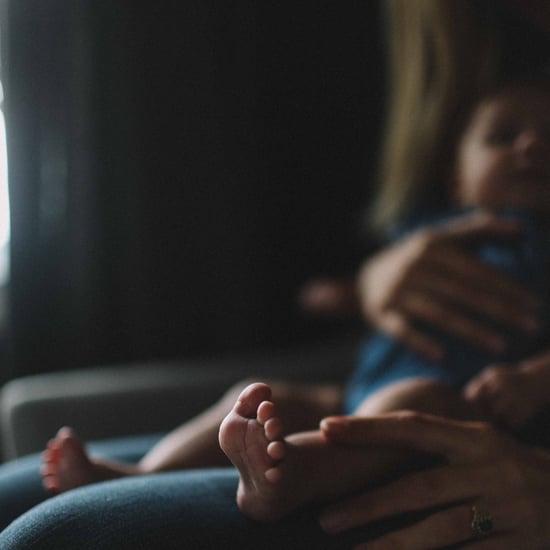 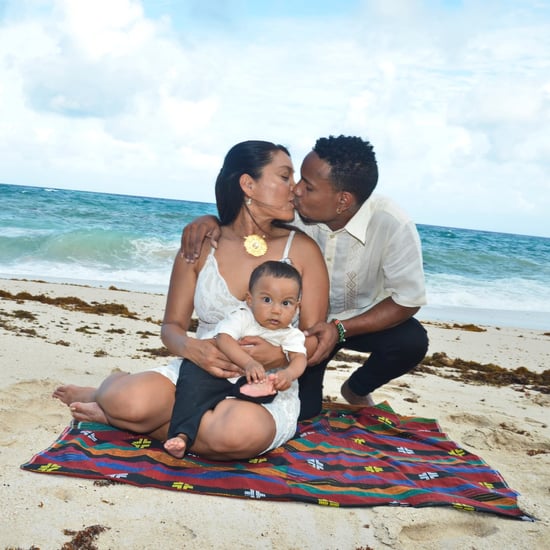